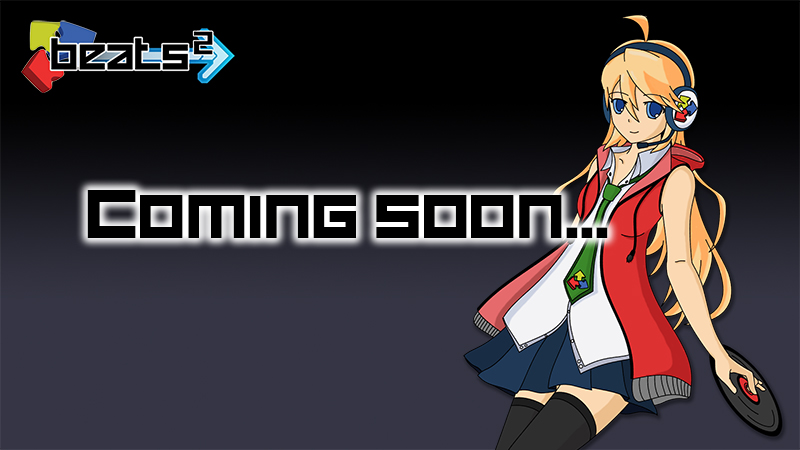 While migrating a bunch of old projects to GitHub, I decided to check if the old Beats 1.x app still compiled with the latest SDK and work. Unsurprisingly, it didn’t, with tons of new warnings and errors. While cleaning up the errors, I decided to revisit some of the annoying bugs that people have been emailing, and the result is Beats 1.7.3b.

There’s no new features in this release, but there’s a few frequently asked bug-fixes/improvements. The game also now supports hardware acceleration (new setting in the Display section), so it should run at a smooth 50+fps on the Samsung S3/S4 and various other high-end devices that were somehow struggling with framerate (for the curious, this is because hardware acceleration never ended up being supported for SurfaceView). All libraries and translations have also been updated, and the Turkish language has been added thanks to Cem Filiz. Additional thanks to the Chinese Baidu/QQ group who’s constant asking of “When will Beats2 be ready” lead to this update 😛

Like with Beats 1.x, Beats2 has also been migrated over to GitHub. Back when I started the project, I was expecting Google Code to be The Next Big Thing (TM), but I ended up quite disappointed. While a long-term user of SVN, I decided it was probably a good time to learn and adopt git, whose forking capabilities would definitely benefit Beats2 if anyone else wanted to contribute. Thankfully, the GitHub for Windows program made it extremely painless (the last time I tried setting up git on Windows was pretty annoying).

In addition to taking care of the code migration, I’ve also recently finished setting up the new Beats2.net website, which looks MUCH better than BeatsPortable, thanks to everything I learned while building Keripo’s Corner. I’ve also gone ahead and created a new Beats2 Facebook page which I’ll be using to post more regular updates (go ahead and like it!). Unfortunately I had to close the old BeatsPortable forums due to spambots, but expect a newer and much nicer Beats2 forum to come up once the game’s ready for community discussion/feedbacks (I’ve also learned alot about phpbb over the past few months).

Otherwise, the plan for Beats2 is the same as before. I’ve more or less decided to settle on keeping the V2 design of Meiro~D for now, but theming/artwork/character designs come later. For now, it’s just time to crank out the code 🙂